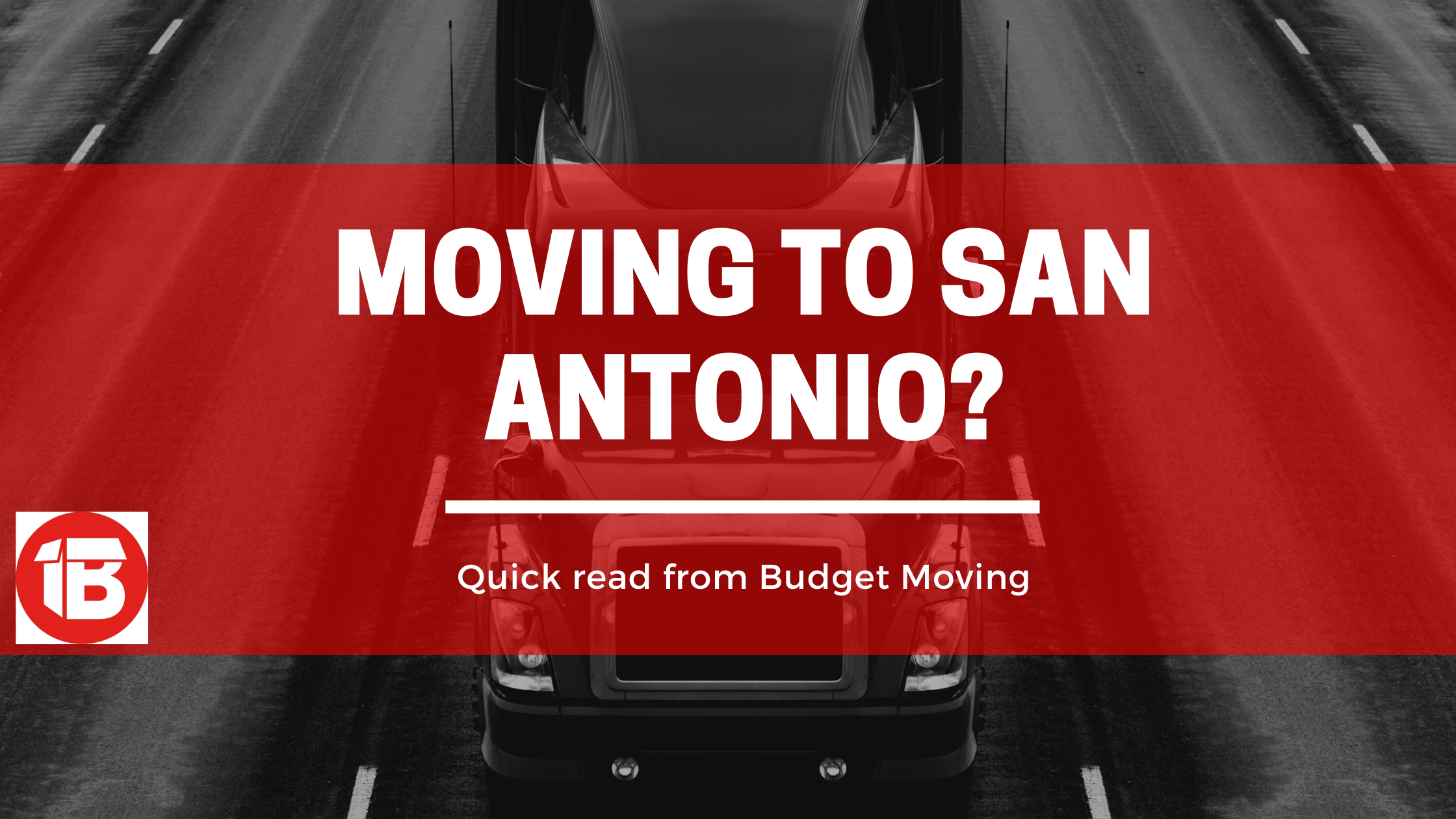 San Antonio is the seventh-most populous city in the U.S., with 1.4 million residents and the second-largest in Texas. Founded as a Spanish mission and colonial outpost in 1718, it was the first chartered settlement in what is now Texas and is the state's oldest municipality.

The median age of residents is 34, just below the Texas median of 35. The median household income is $53,751 – below the state median of $64,034. Are you wondering if San Antonio is a safe place to live? The violent crime rate is on par with the U.S. average. Its property crime rate is well below the national average. It's a diverse community, where 55% of residents are Hispanic, 6% are African-American, and 3% are Asian-American.

If you're considering moving, you probably wonder how far your money will go. Is this community affordable? Of course, this will depend on your income and lifestyle, but overall, the area is 11% less expensive than the national average. Housing costs significantly less than national norms. The median home cost is $220,300 – below the Texas median of $243,600 and the U.S. median of $291,700.

Homeownership is 54%, below the national average of 65%. The median home sale price in August was $290,000 – a 10 percent jump over the previous year. Homes are selling after 22 days on the market. Click to see what's available in the neighborhood.

The hottest months of the year are July and August when high temperatures average 95 degrees. The coldest month is January when the low-temperature averages 43 degrees.

Things to Do in San Antonio, TX

There are plenty of options for activities. Here are some favorite attractions:

The Paseo del Rio is San Antonio's favorite attraction. You can shop, dine, lounge in a cafe, or stroll along and let the strumming mariachi soothe your spirit.

Established in 1718 as Mission San Antonio de Valero, for over 300 years, the former mission, now known as the Alamo, has been a crossroads of history. Having existed under six flags of independent nations, the Alamo has a rich history and an inspirational heritage.

Come on down (way down) at the most significant underground attraction in Texas! Daily guided tours allow guests to explore large underground chambers and see massive formations. Natural Bridge Caverns' largest room is bigger than a football field.

Additional things to do:

There are many fantastic restaurant options in San Antonio. Here are a few of the best-rated establishments in the city:

Biga on the Banks

Check out what San Antonio has to offer by looking at the map below:

The median household income in San Antonio is $53,751. The most popular jobs here are in administrative support, sales and management. More than 17 percent of San Antonio's population lives below the poverty line, 5 percent higher than the national average. The demographic most affected by poverty here is women between ages 25 and 34.

The average San Antonio resident commutes 25 minutes, on par with the national average. About 76 percent of residents drive alone to work rather than carpool. Half of San Antonio households own two cars.

Are you looking for employment in the San Antonio area? Click here to check out what is currently listed on Indeed.com.

Are you moving to San Antonio? Hire San Antonio's best-rated professional moving company to ensure an easy transition! Give Budget Movers a call today at 210-920-7938 to discuss your move! Remember, as National Van Lines partners, we can move you out of Texas!